Halloween is tomorrow night and for the 12+ crowd the curtain is closing on the normal trick or treat walk around the neighborhood. Gone are the simple days of when I would pick a Tigger and Spiderman costumes for them or the excitement of going to Party City to pick out an outfit themselves. Now they simply create something from the trunks of all the old stuff and anything else they can get their hands on, if they so choose to be creative. It’s is also Friday night and Halloween hasn’t been on a weekend in a long time. That changes the entire dynamics of the holiday, especially for this crowd. Halloween parties actually on Halloween night is way cooler than trick or treating or inviting a friend over for trick or treating and sleep over – always big with the girls in the bunch.
Growing up in the city – Halloween was much different than being out in the suburbs. In the city you went up and down in the elevator, floor by floor. Some kids did multiple buildings, my parents saw absolutely no need in that considering we lived in an apartment building with 17 floors with 5 apartments per floor. That’s 95 apartments! It would take hours to hit 95 houses out in the suburbs – but aggressively doable I suppose. Our block alone which is a dead end stretching about 1/2 mile long has no more than 20 houses on it – the road behind us which many of these house butts up to has more and is a little longer. The haul traditionally brought in is about a full pillow sack of pure sugar – with the exception of the one house that gives out tennis balls. Something I never was given as child while trick or treating but the kids love to play with the balls as they load up on their night’s bounty.
In college Halloween was definately a party – Scary Party to be exact and I have a number of stories I could tell, but not today. Although in the spirit of the holiday when the kids were still too young to fully enjoy it – as a young married couple, I always enjoyed throwing an adult Halloween Party and requesting that my guests join inthe spirit of things and dress up too. This way I also was not competing with the later Holiday parties in December too. I always found it curiously funny that usually the ones who complained the most initially were the ones who came in the most creative costumes, like a jelly fish maed out of the drycleaner plastic and wire hangers or wine and cheese made of a card board shell shaped like cheese with crakcers stuck to it and his partner had a sweater on with purple balloons stuck to it! Classic!
One of my all-time favorite costumes which I made was the Bride of Frankenstein – I wore an old wedding dress from a previous engagement of mine that got as far as the dress but not the alter – another long story for another time. My hair streaked with grey and my husband at the time of course was The Monster.
Good times! Good Times!
Here’s to having more good times this Halloween and those to come.
Happy Halloween! 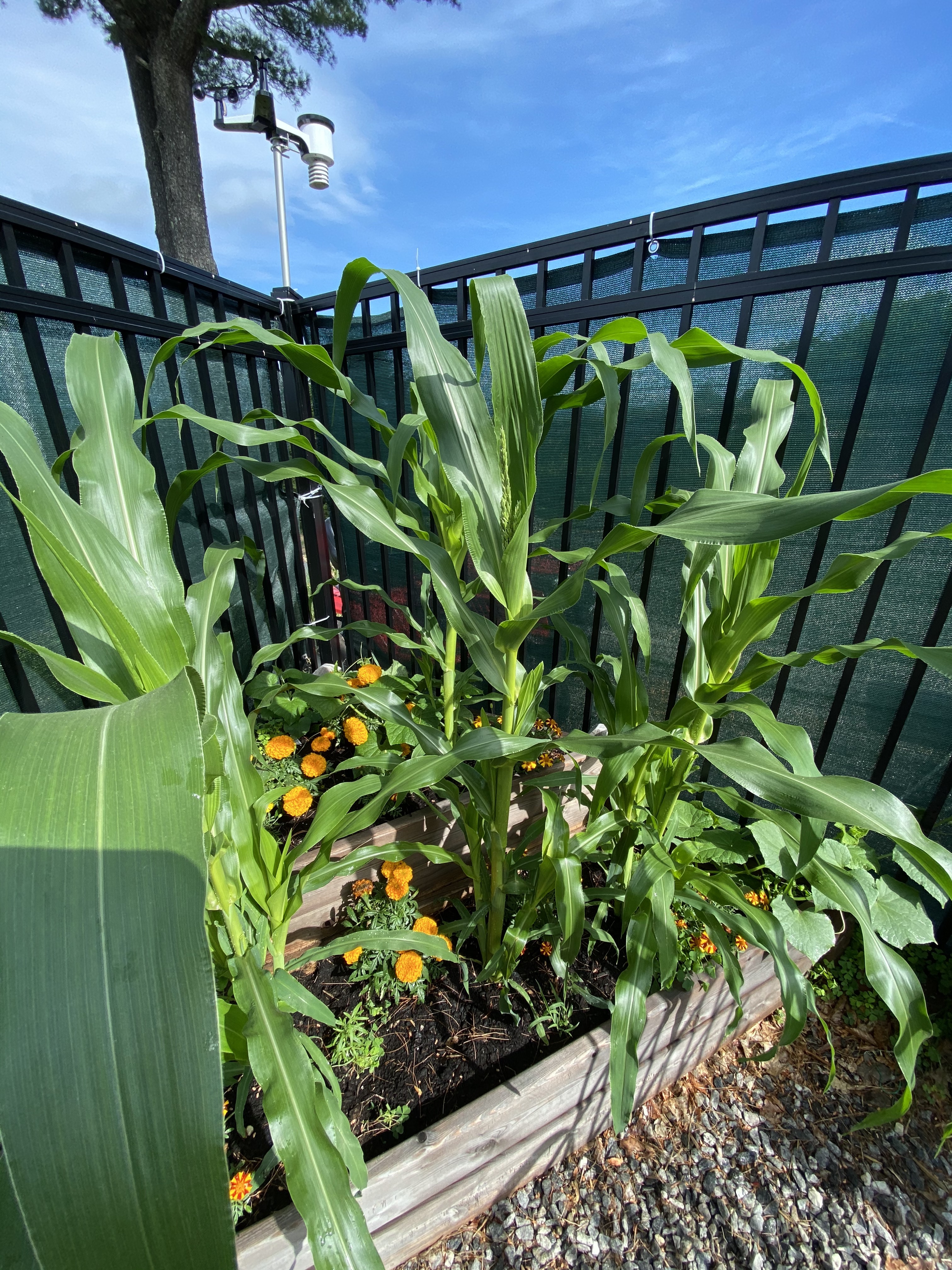