It’s been a long cold harsh winter here in Connecticut. Most of the state was buried under 3 feet of snow for a good long time. Snow piles are still clearly visible some still feet high like at the end of the driveway. Only recently has grass and ground reappeared in spots. My backyard is still mostly covered in snow – it’s just that its not as deep as it was a week ago.

Spring time didn’t used to mean as much to me in my earlier years, as it does now. Now I recognize and appreciate more Mother Nature’s annual reminder that no matter how hard things get, no matter how brutally bitter things may be – new life will spring forth, new beginnings will emerge. A good lesson to for all to remember and keep in mind.

The change of the seasons are one of the things I love the most about living in the Northeast. Winter, Spring, Summer and Fall. All each have their own unique beauty and gifts to offer. Most of my life I have lived in the Northeast with the exception of when I spent about two years in Michigan. I think it’s important for people to at some point in their life live in a different region than the one they were raised. I believe it gives them a better prospective on things.

We tend to take things for granted when we are in a place for two long, especially if that’s all they know. The grass is always greener on the other side of the fence it seems. but you don’t really know for sure until you are actually on that other side.

My son is on the doorstep of selecting colleges. “I wouldn’t want to go to school in Connecticut.” I have heard him say once, “unless it was Yale or something.” He doesn’t stand a snowball’s chance in hell of attending Yale, so no worries there.  He talks about schools on the west coast; however has never ever been on the west coast. China, yes. Europe, yes. The West Coast, no – not yet. But it looks like a cool place to go to school. Cool? Yes – sunshine, pretty girls, a laid back, more relaxed attitude about life – what’s not to like?

This summer we will explore some of the west coast – Oregon and California, possibly Washington as well. Its been twenty years almost since my last trip out west. I used to go out annually for a stretch when I was a teenager because my dad would take us out on his business trips when he saw his west coast companies. I’m looking forward to rediscovering northern California and checking out Oregon which I have never been. There’s something about the west coast which has always gnawed away at me though. I have many friends from school who landed up moving out there settling and raising their families out there. It’s not for every one and I always knew in my heart it wasn’t for me either. I’m all about the east coast. Here at home, I wouldn’t consider myself a type-A personality but I think if I were out west I would be. I believe this to be true for my son as well, plus I don’t think he is fully getting the big picture of the benefits – financial and otherwise to attending college within driving distance of home.

Along with the trip out west – I have to carve out time to check out some of the southern schools in area like North Carolina, Maryland. We’ll check out the Pennsylvania and of course the Massachusetts ones. I told him I wouldn’t want him to apply to a school he hadn’t checked out first and been on the campus. I think once you are there walking around getting a feel for things – you can figure things out fairly quickly. Certain things you just know in your gut right away.

So as the winter snows finally melt away and the sun stays out longer every day, I find myself reflecting on the new beginnings before my family. I can hear the birds hear singing in the trees and see green shoots springing from the still frozen ground; all promising signs of promising things to come. But I also know some of the hardest work is at the start and like the fierce spring storms which interrupt the winter thaw – three steps forward, one step back. It’s the fight for something that makes things all the more worthwhile.

“The sun that sets is bound to rise.” – Phil Lesh 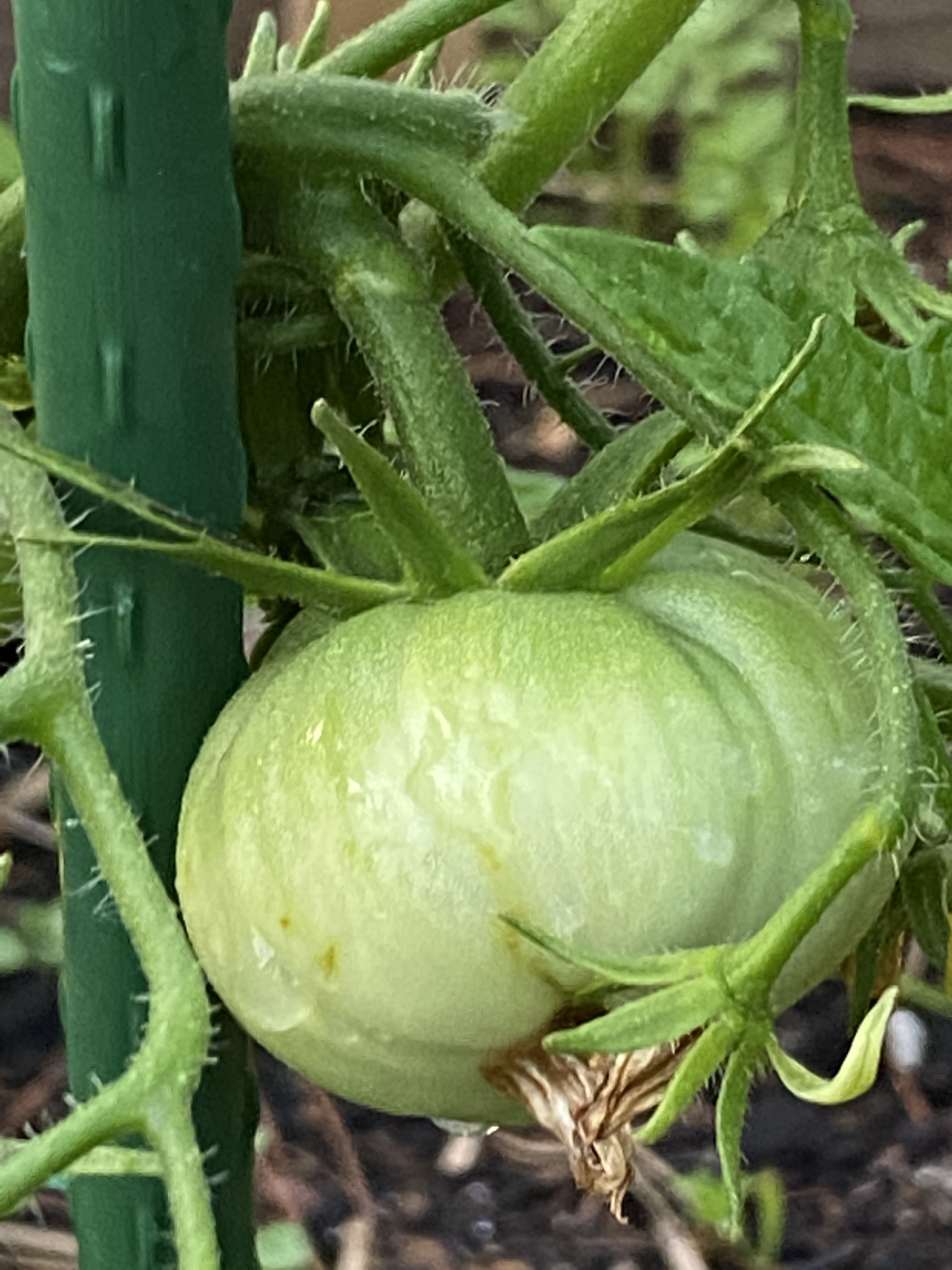